With proven track records working for international companies, we create our events based on our client’s wants and needs. Our portfolio shows our capability in executing fun and exciting events based on market’s best loved characters – through entertaining and engaging activities as well.

We work by putting attention to detail and innovative approach to providing unforgettable brand experiences. 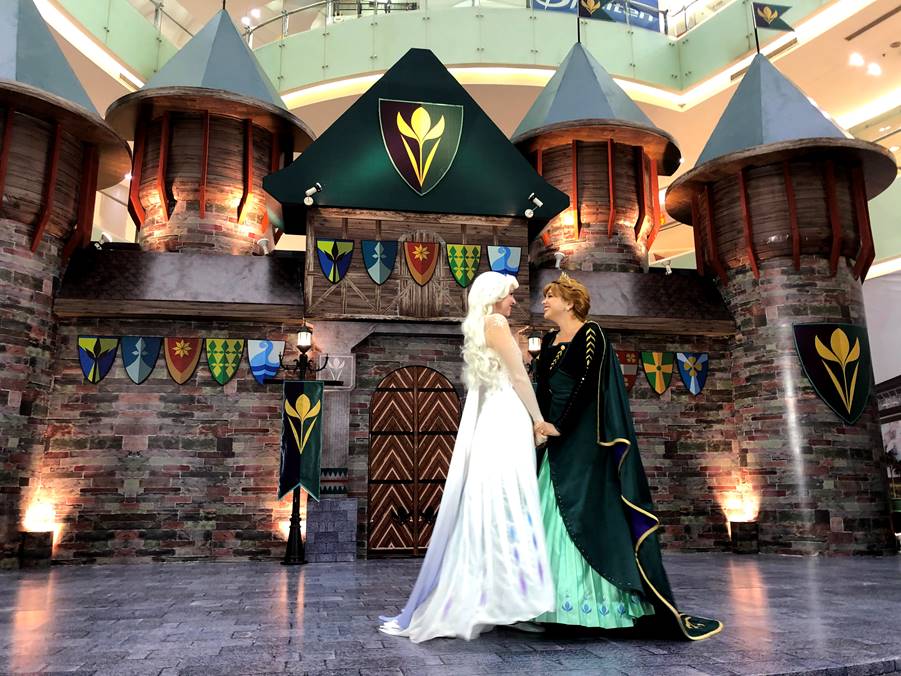 Experience The World of Disney’s Frozen 2

The World of Disney's Frozen II held at Central Park Jakarta and Ciputra World Surabaya. 6 years after Frozen I, Indonesian people are waiting for Frozen II to come. This event was held as a promotion for the launch of the movie Frozen II and also revived the excitement for Frozen fans by bringing Elsa & Anna. The launch of Frozen II was held at the end of the year, that's why it's making the atmosphere in 2019 closed very well for Frozen fans and especially accompanied by songs that have a new nuance that was inherent in the ears of the people before the film was launched. 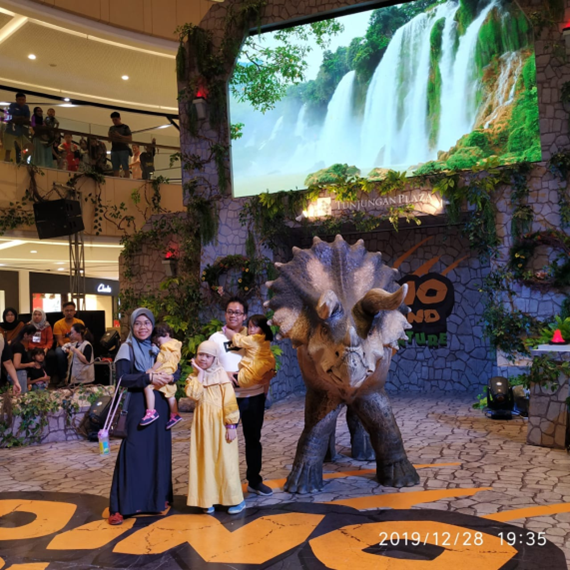 Dino and friends at Tunjungan Plaza, Surabaya at 20 December 2019 - 5 January 2020. The first dinosaur show in Indonesia with dinosaurs without visible human legs. Always bringing success in every venue that holds a Dino Island show, always full of visitors and spectators.